THE BOURSE WHISPERER: Venture Minerals (ASX: VMS) announced it has started work on updating a previously conducted mining study at the company’s Mt Lindsay iron ore mine in Tasmania.

Venture Minerals said the updated study was being carried out so that a decision to recommence mining at Mt Lindsay can be made at the earliest opportunity.

Venture has had the Riley mine on Care & Maintenance since August 2014 shortly after it suspended operations.

The iron ore price is currently around 30 per cent higher in AUD terms than it was upon closing and since early last December, the 62 per cent iron price has risen more than 40 per cent in USD terms.

The unfortunate recent events at Vales’ mines in Brazil suggest the current price levels could be sustained for at least the near term.

Venture has already completed extensive pre-production work at the Riley project putting in place all the necessary requirements to commence mining, making it a ‘quick to market’ opportunity for the company.

“Venture believes the efficiencies of restarting the Riley mine will benefit greatly by working again with the team that delivered the start of the Riley mining operations,” Venture Minerals managing director Andrew Radonjic said in the company’s announcement to the Australian Securities Exchange.

“The addition of the Rapallo Engineering Group will not only assist in this process but will afford the company the optionality to look at newer lower cost techniques as part of the exercise.”

Not Just Any Old Iron 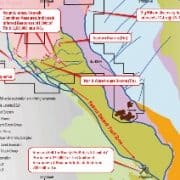 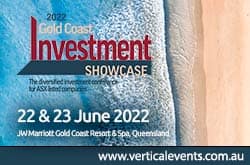 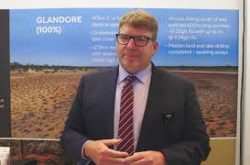 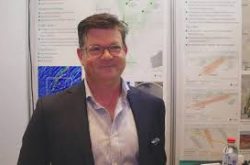 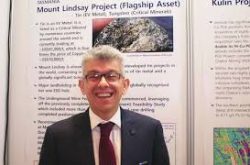 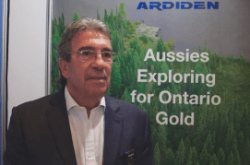 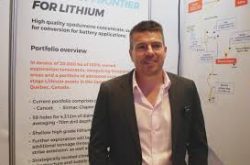 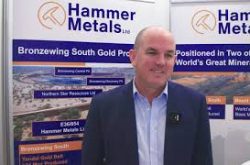 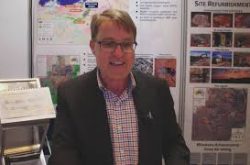 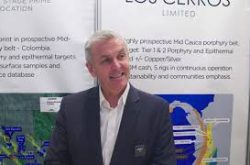 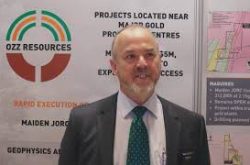 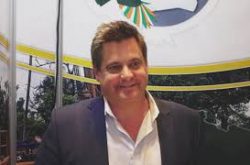 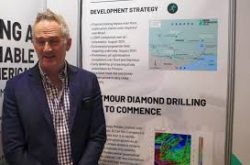 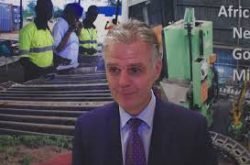 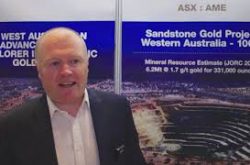 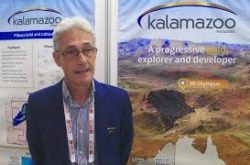 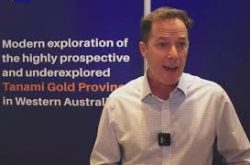 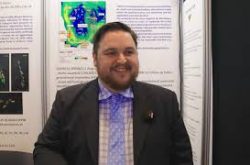 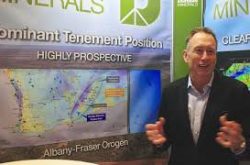 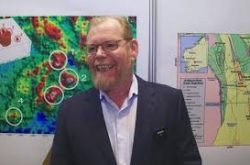 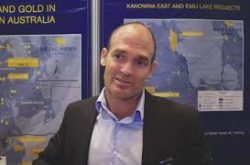 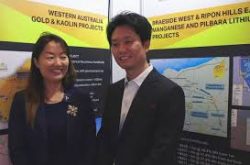