The Valiant anomaly lies approximately seven kilometres south-south east of the town of Sandstone in an area that was initially identified as a prime site for gold mineralization by Terra Resources consultant Barry Bourne in 2017.

Four litho-structural targets, No’s. TR09 -TR11 and TR13 were identified when Bourne processed and interpreted the detailed aeromagnetic data flown and/or compiled by Alto over the entire Sandstone project area.

According to Alto, Bourne described the target as, “a break in sediment/mafic stratigraphy with interpreted felsic intrusives”.

“Drill testing of this latest soil anomaly is awaiting approval from the Department of Mines, Industry Regulation and Safety.” 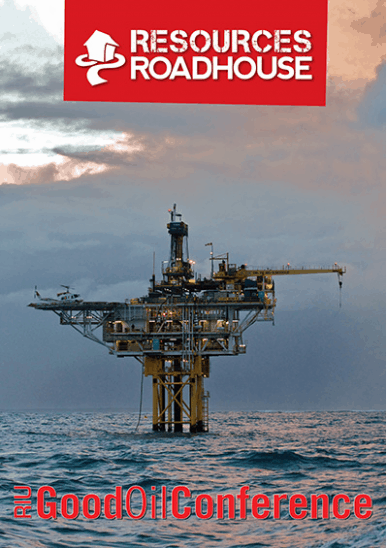 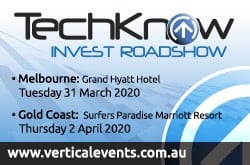 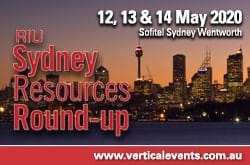 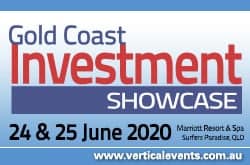