MAD173 and MAD174 are large step-out holes that were located down-dip at the Investigators prospect.

St George declared that, together with MAD172, the two latest holes have confirmed an east-west strike of nickel-copper sulphide mineralisation at depth for more than 800m.

The down-plunge extent of high-grade mineralisation has increased to more than 300m with mineralisation open to the north-west and in the down-dip direction.

“These drill results are further evidence of the large high-grade mineral system at the Cathedrals Belt, with significant down-plunge extensions established and mineralisation open in the down-dip direction,” St George Mining executive chairman John Prineas said in the company’s announcement to the Australian Securities Exchange.

“With only limited drilling at depth, we believe there is strong potential to significantly increase the scale of defined mineralisation, both along strike and at depth.”

St George indicated that a DHEM survey will be completed in MAD173 and in MAD174 to investigate for further mineralisation around the holes.

The company explained the current drilling is located within an area of strong SAMSON EM anomalism which has not yet been followed up by drilling, and has been interpreted as likely to be related to further nickel-copper sulphide mineralisation.

Follow-up drilling will be prioritised after review of the DHEM survey data.

MAD173 and MAD174 have been drilled in a section of the Investigators prospect where other recent deeper drill holes have been completed.

All holes have intersected sulphide mineralisation at depth, which St George believes could possibly add mineralisation to a potential resource at this prospect while indicating further exploration upside down-dip. 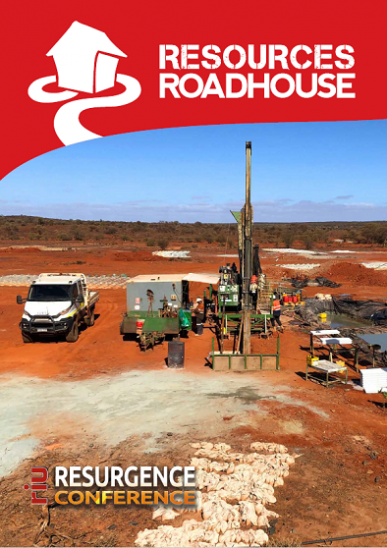 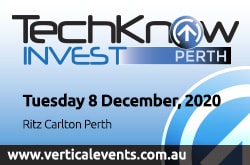 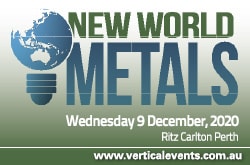 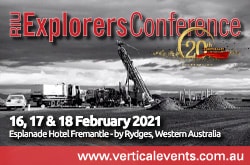 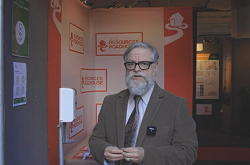 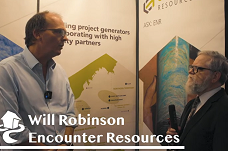 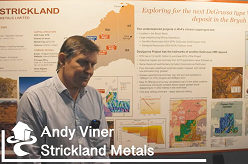 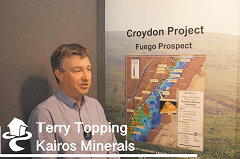 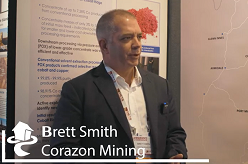 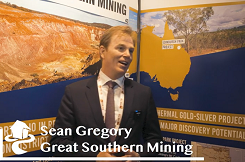 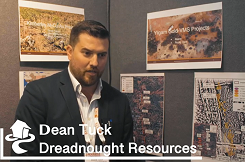 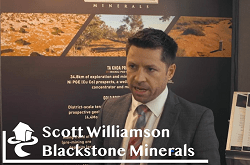 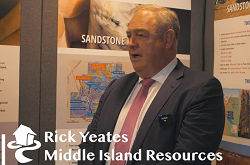 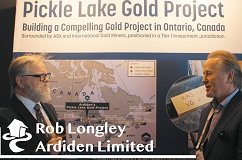 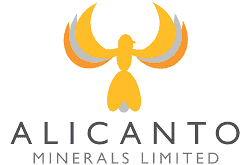 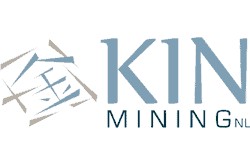 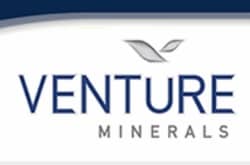 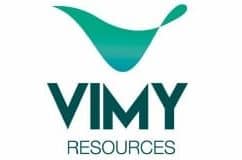 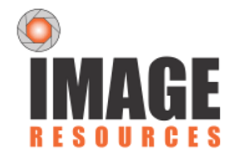 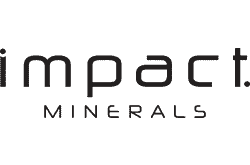