The Big Sky prospect sits along a newly defined gold corridor south-west of the Lena on Musgrave’s 100% owned ground at Cue.

Recent aircore drilling has now linked Targets 5 and 20 to define a continuous regolith gold anomaly with a strike extent over 1.2 kilometres that has been named Big Sky.

The gold mineralisation remains open to the north and south and down dip.

“The high-grade, strong continuity and near surface nature of the mineralisation is extremely encouraging.

“The regolith gold dispersion is over a broad area with RC follow-up drilling, testing basement targets scheduled to commence next week.

“We currently have three exploration drill rigs on site and a significant drilling program planned for the remainder of 2021. 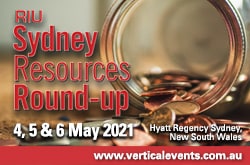 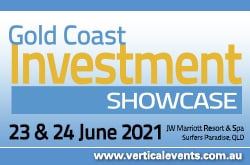 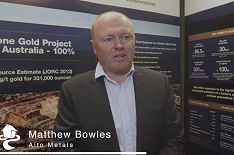 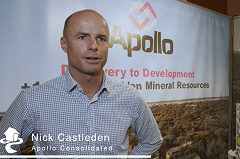 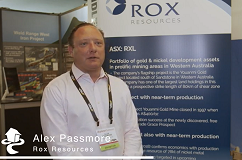 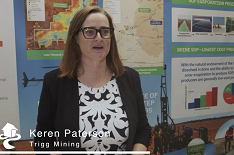 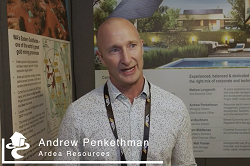 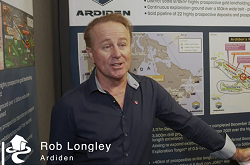 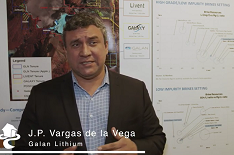 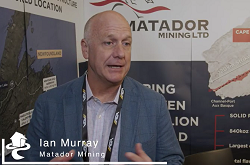 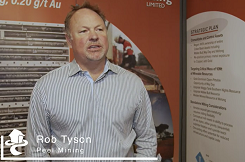 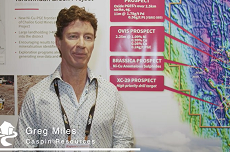 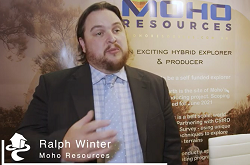