Gold Road Resources said the acquisition will consolidate the company’s ownership of the majority of the Yamarna Belt, which currently hosts 6.8 million ounces of gold in resource.

“We established the South Yamarna Joint Venture with Sumitomo in 2013, at a time when Gold Road and most other junior explorers were experiencing severe funding constraints,” Gold Road Resources managing director and CEO Ian Murray said in the company’s announcement to the Australian Securities Exchange.

“Since then we have discovered the 6.2 million ounce Gruyere gold deposit, which will be producing gold and significant cash flows from 2019, and our economic circumstance have improved through the joint venture we concluded in 2016 with Gold Fields Limited.

“The partnership with Sumitomo has been an integral part in unlocking the potential of the South Yamarna project which we have shown to be prospective.

“The acquisition of Sumitomo’s 50 per cent interest in South Yamarna gives us greater control of the Yamarna Belt where we will be increasing exploration activities upon completion of the summer targeting and ranking process.” 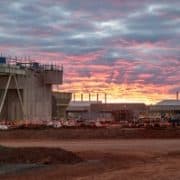 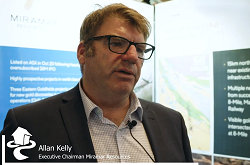 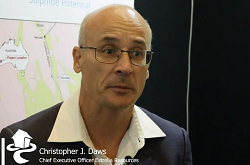 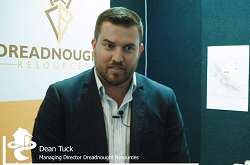 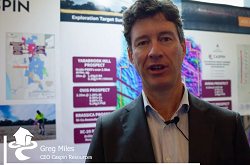 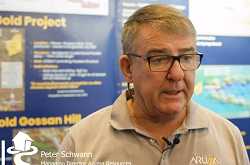 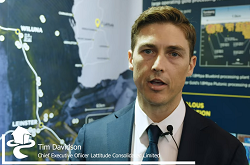