Moho Resources declared the results as “excellent” with the composite samples representing 99 per cent of mineralisation within the prospect’s preliminary pit shell design.

Reasonably high gold recoveries of 41.8 per cent to 52.9 per cent were also achieved from conventional gravity tests.

“Moho is very encouraged by the positive metallurgical results on the East Sampson Dam samples, particularly as they represent greater than 99 per cent of mineralisation within preliminary pit shell design and the high overall gold recoveries have been achieved using conventional cyanide leaching similar to standard Kalgoorlie toll treatment plants,” Moho Resources managing director reiterated in the company’s announcement to the Australian Securities Exchange.

Moho had the tests carried out as part of a scoping study that is assessing the potential viability of East Sampson Dam gold mineralisation.

Further test work is hoped to provide information, armed with which Moho may approach toll millers to secure a toll milling agreement, confident that the potential mineralisation to be mined can be treated successfully through their mill at their operating conditions. 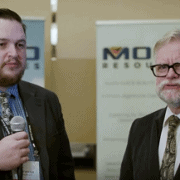 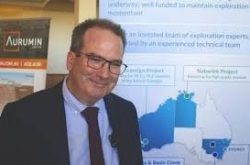 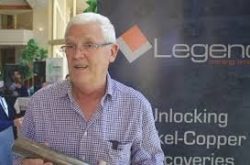 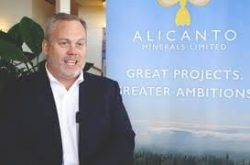 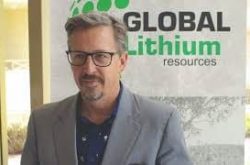